SMEKA S.A. is a strategic partner of International lighting manufacturers while also offering its own local production of led luminaires and metal ceiling systems. 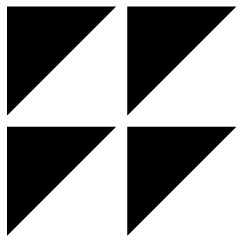 In 1964, Christos G. Vakirtzis, an Electrical & Mechanic Engineer graduate, established C. VAKIRTZIS LTD. The company secured the representation of numerous international architectural lighting manufacturing firms. In 1967 Christos Vakirtzis established his own production unit in Koropi, Attica. In its privately owned premises, C.VAKIRTZIS LTD started producing metal ceiling systems and a range of fittings and assembly of semi-finished imported lighting fixtures. In 1974, SMEKA Ltd. was established and in 1996 the two companies were joined under the name of SMEKA S.A.In 1999, Maria C. Vakirtzi, the daughter of Christos G. Vakirtzis, succeeded him as chairman of the Company and moved the SMEKA S.A. showroom in a new private property located at 78. Spyrou Merkouri St. in the center of Athens. SMEKA S.A. has since then grown in size and projects and is now considered one of the most important Architectural lighting supplier firms operating in Greece, recognized and respected among partners and clients. Michalis Karousis, Christos Karousis and Galinos Karousis , grandsons of the founder Christos G.Vakirtzis, run today the business, aiming to expand SMEKA S.A. locally and abroad. 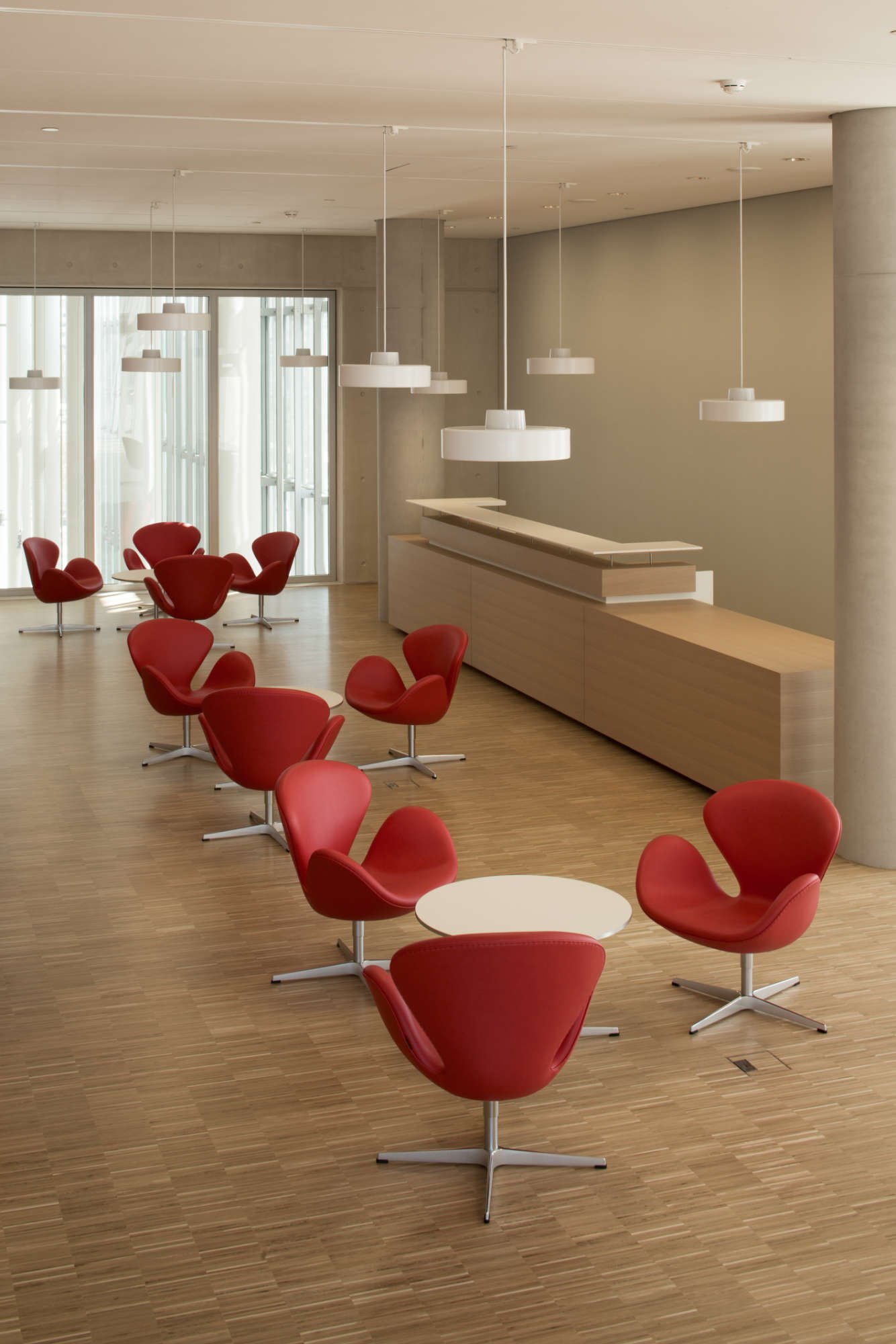 Our vision is to add value to the quality of lighting and living.

SMEKA S.A is certified under ISO9001:2015 and ISO14001:2015 for the activity, production and trading of light fixtures and metal ceiling systems. 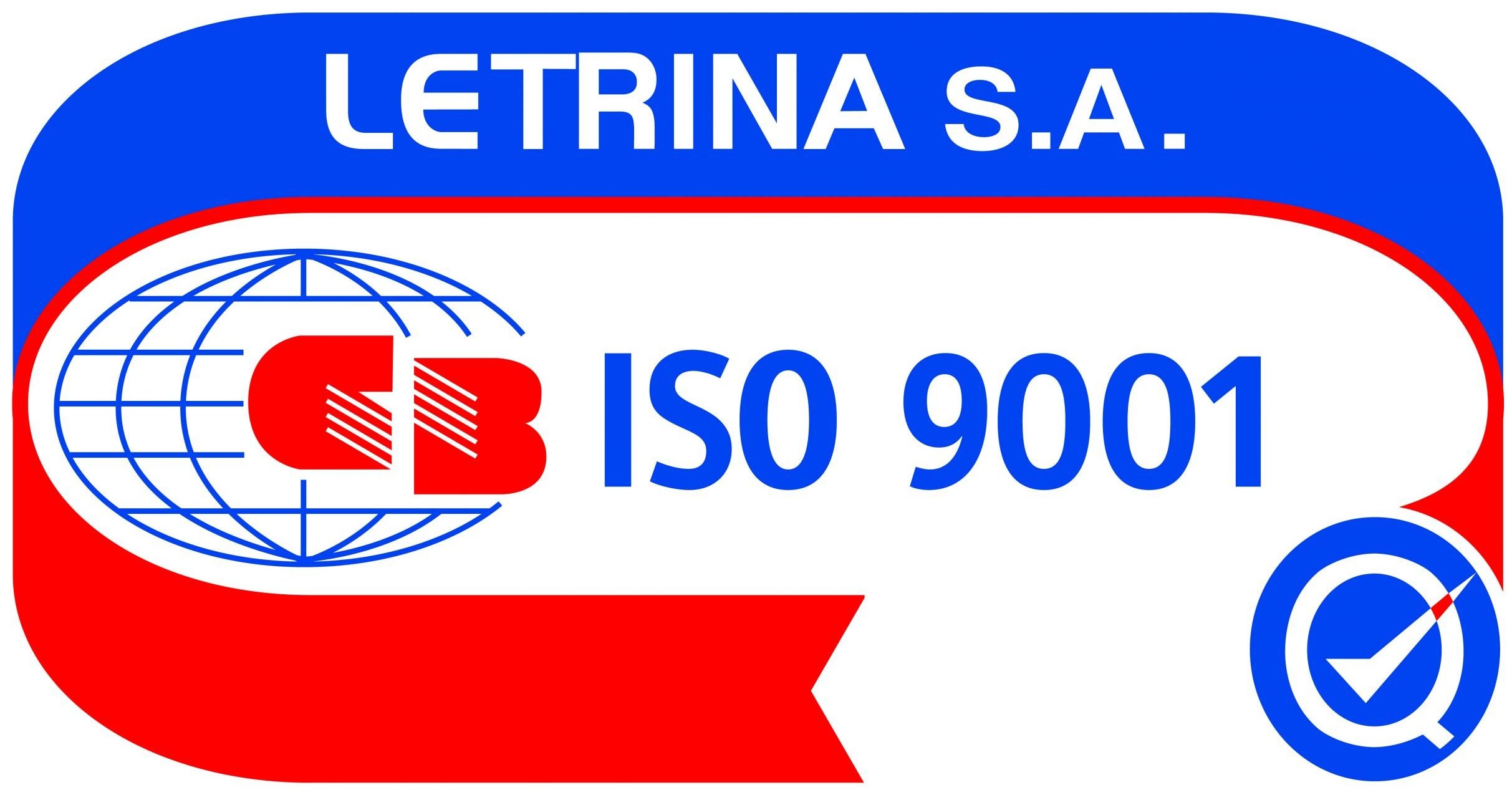 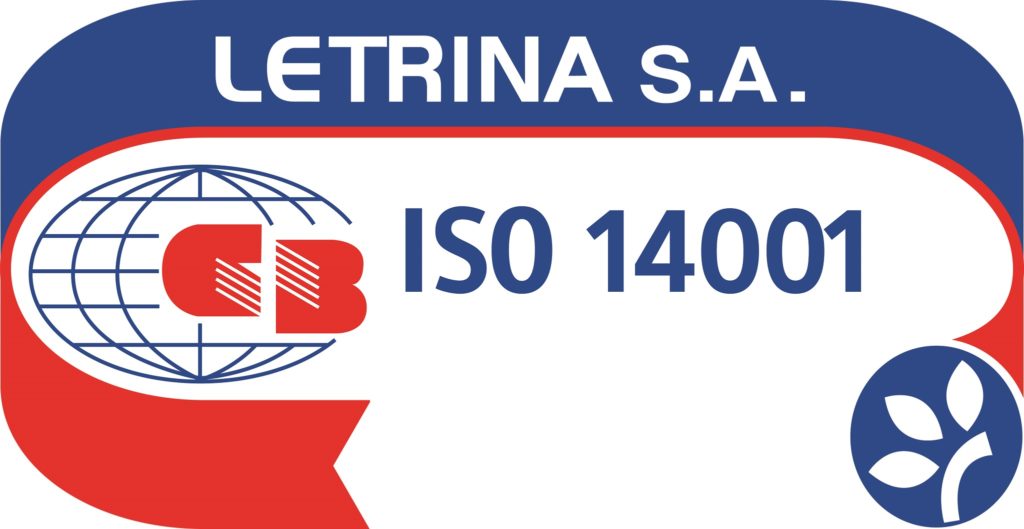 SMEKA S.A follows and complies with the rules of Corporate Social Responsibility (CSR) in environmental protect issues, health and safety standards in the workplace, social equality/solidarity. We are willing to assist in special social projects and activations, upon request, and support organizations that operate under the same values as our company.

Let’s talk
about your
next project 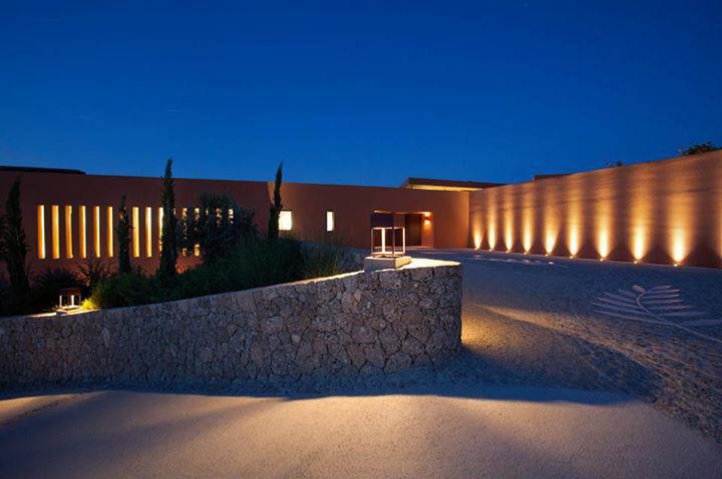